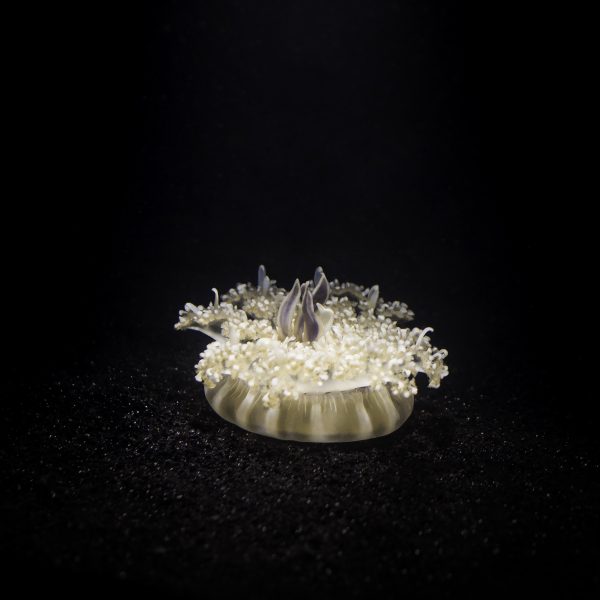 A recurring theme in evolution is how existing components in a biological system can be modified or reused for another context or function. Take, for example, signaling pathways. In complex organisms, such as humans, there are thousands of processes that require coordination via signaling, such as developmental programs, immune processes, homeostatic regulation, etc. Yet, signaling in these organisms has evolved so that remarkably few of the highly conserved signaling pathways govern multitudes of aforementioned processes. Part of the ongoing question … Continue reading →

While complex, the basic process of a signaling pathway can be described easily: after a cell encounters a signal, a messenger protein within the cell is activated and binds to DNA, altering gene expression in proportion to the signal. Despite the simplicity of the process (signal–>messenger–>DNA gene expression), these pathways contain numerous other components, whose functioning is necessary for regulating the activation of the messenger in response to signal. Dysregulation of pathway components is often associated with developmental defects and/or … Continue reading → 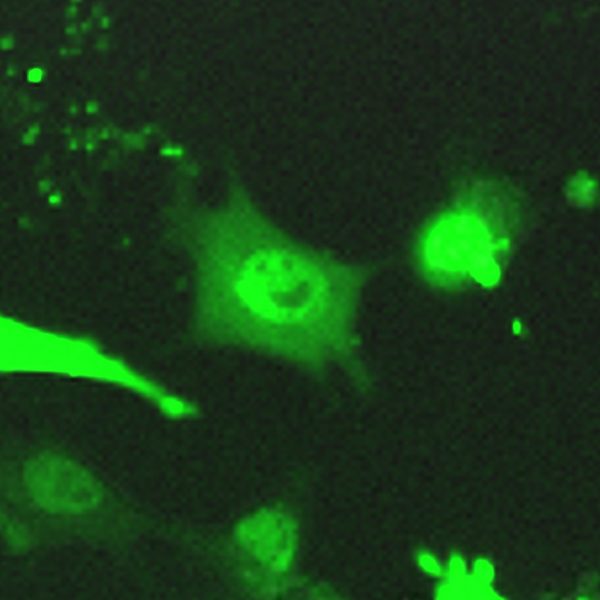 How do cells compute logarithm?

A fundamental property that sets life apart from non-life is the ability to sense and react to changes in the environment. While we know that each and every cell must somehow process information about the world around it, it is often difficult to understand why a given collection of biological parts is well suited for a particular task. How do bacteria know where to find food? How does a stem cell know whether to become a bone or muscle cell? … Continue reading → 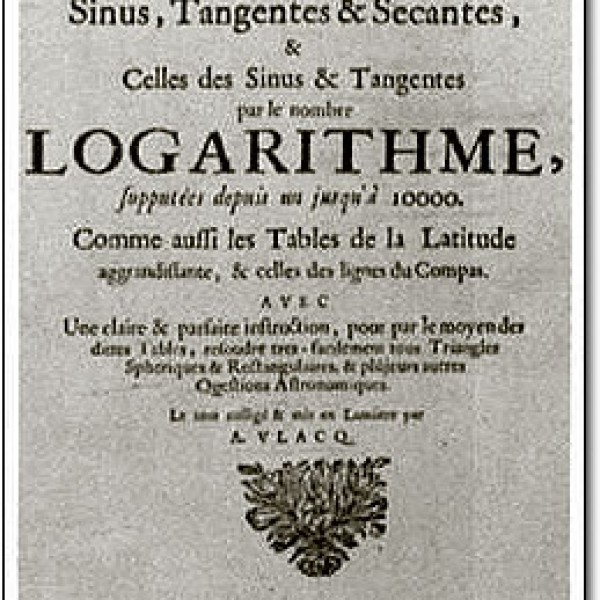 Some facts about jellyfish according to National Geographic. Jellyfish are favorite meal of sea turtles. In 1991, moon jellies flew aboard the space shuttle Columbia for a study on weightlessness and development of juvenile jellyfish. Although they have no brain, jellyfish have somehow been smart enough to survive for more than 500 million years. Almost by accident, we began experimenting on the moon jelly Aurelia aurita in the lab.  To our delight, we discovered that jellyfish ephyra, the juvenile jellyfish, displays … Continue reading → 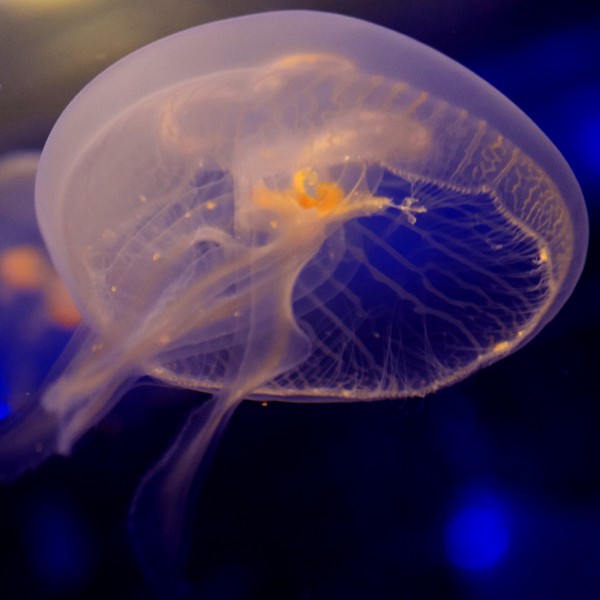 Relative perception in the Wnt pathway

Here is an idea we are very ardently pursuing in the lab. In multicellular animals, cells constantly signal with one another to coordinate function.  About twenty or so signaling pathways have been identified so far. Each signaling pathway consists of a network of dozens of interacting proteins. How do these pathways transduce signal from outside into specific responses inside the cells?  How is information propagated?  When we set out to ask these questions, we found that another question had to … Continue reading → 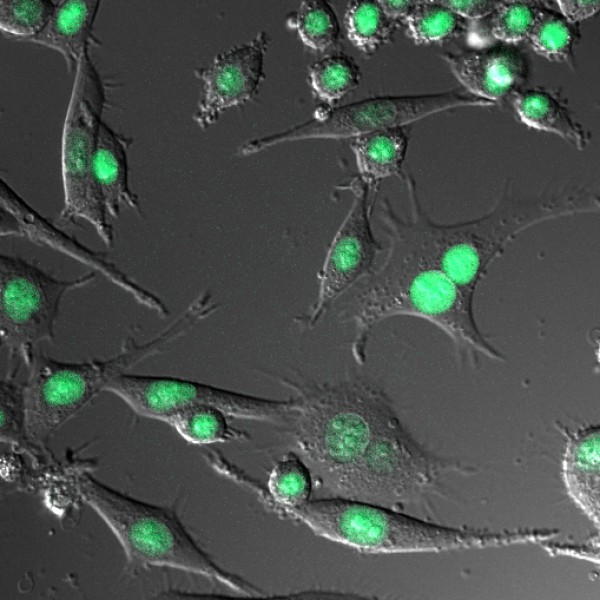 Here is a long-standing fascination in embryology. When we think about how many uncertainties a growing embryo is facing, it is remarkable that embryos do not grow into unrecognizable monsters.  Protein levels are different from cell to cell, environmental parameters fluctuate, genetic variations abound, size and geometry vary.  But development of embryos relies on a large network of biochemical reactions and molecular transport, both of which are sensitive to variation in concentration, temperature, rate constant, geometry, among many other parameters. … Continue reading → 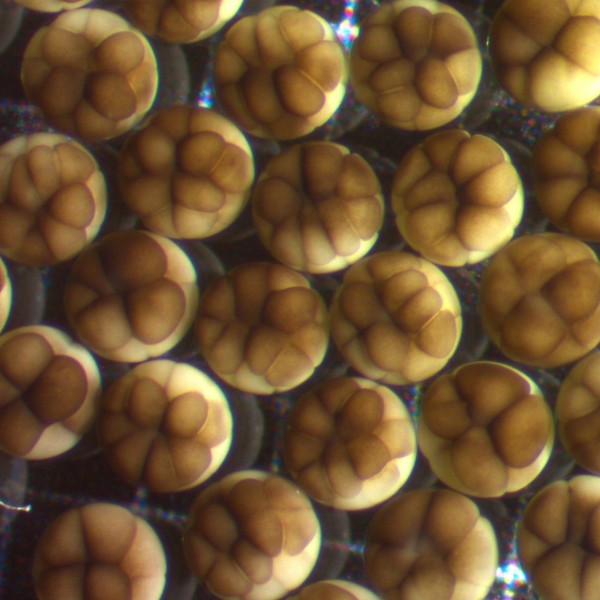