Relative perception in the Wnt pathway 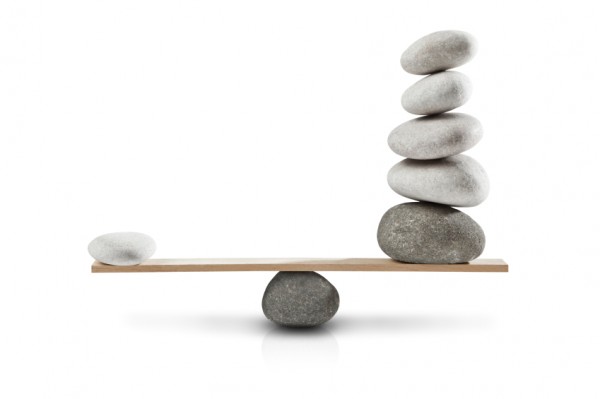 Here is an idea we are very ardently pursuing in the lab.

In multicellular animals, cells constantly signal with one another to coordinate function.  About twenty or so signaling pathways have been identified so far. Each signaling pathway consists of a network of dozens of interacting proteins. How do these pathways transduce signal from outside into specific responses inside the cells?  How is information propagated?  When we set out to ask these questions, we found that another question had to be asked first:  What is the information that the cells sense?

Why does it matter whether signaling is relative or absolute?  It leads to different models for how signaling works.  Relative sensing means that the cells are continually adjusting signal detection to background or basal signal level.  This may help explain how signaling works in the face of variation from cell to cell.  Relative sensing may help explain how the Wnt pathway can function in many contexts, in spite of variation across tissues.  Relative sensing helps maintain sensitivity during repeated signal, when cells may not have enough time to return to the basal state.

Weber’s Law has also been observed in bacterial chemotaxis and phototropism in phycomyces (Delbruck and Reichardt, 1956).  We may be seeing convergence between information processing at the organism, tissue, and cell level. 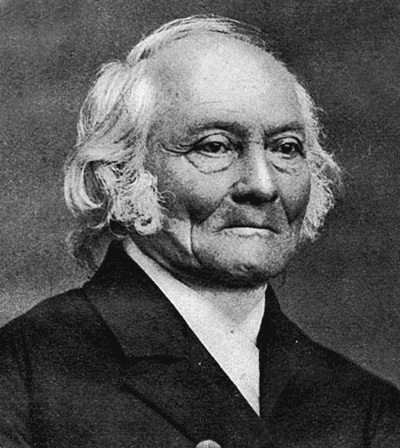 Might Weber’s Law be a more general principle in cell signaling?  Work by Celina Cohen-Saidon in Uri Alon’s lab suggests that signaling in the EGF/MAPK pathway may also follow Weber’s Law.  Moreover, we recently found evidence for Weber’s Law in another major signaling pathway.  Stay tuned as we follow up on this exciting lead!

Mechanism of Weber’s Law in cell signaling.  What is the mechanism for Weber’s Law detection in the Wnt pathway? Sensing fold-changes in signal level means that cells remember the level of signal from the past, and take the ratio between the present and past level of signal.  We are now deep in biochemical purification to identify the molecules that serve as the memory in the Wnt pathway and mediate fold-change computation. 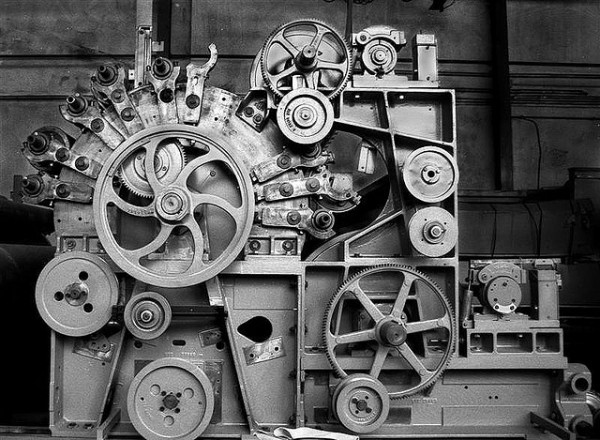